Tatjana Vejnovic is a writer, editor, student, panelist, and former retailer. Her PAX East panel series on why it’s really rad being a woman in the games industry has run for three consecutive years, highlighting the strengths and opportunities available to women in a traditionally male-dominated business. When not on stage, she writes for video game website The Koalition, having previously written for several other websites, including one that provided an inside look at retailer GameStop from her years as a store manager. She’s currently launching her first mobile app development company.

In this episode, Tatjana and I discuss how to become a professional writer in the games industry; why it’s still really awesome to be a female in the games industry; how to seek investors and patent an idea for a mobile app; how to use a position of power and privilege to support marginalized voices; and how social anxiety manifests itself and what relief might be available from various medications and therapies. We also share stories from our respective GameStop careers, which for Tatjana was where she found value in helping others and where Ken felt helpless when working the day after 9/11.

END_OF_DOCUMENT_TOKEN_TO_BE_REPLACED

Chachi Bobinks is the co-host of The Dialogue Wheel, a fan podcast dedicated to Mass Effect, Dragon Age, and all things BioWare — including diversity! Fittingly, Chachi wears multiple hats herself: podcaster, feminist, PAX Enforcer, parent, and cat lady. How she juggles it all is anyone’s guess.

In this rollicking hour of hilarity, Ken fires a series of difficult questions at Chachi: What makes BioWare so special that they get their own fan podcast? What’s your favorite BioWare game? How does podcasting ameliorate social anxiety disorder? Why volunteer to be a PAX Enforcer and thus miss most of the show? Does GamerGate require that we take sides? What does it mean to be a New Age feminist, and how many other kinds of feminism are there? And, most important: can a sex-positive feminist patronize Hooters?

Listeners are invited to make a donation to the organ transplant program of UMass Memorial Health Care in memory of Edward F. Gagné, guest of Polygamer #24.

END_OF_DOCUMENT_TOKEN_TO_BE_REPLACED

Join us for our fifth annual convention! Geek out with GeekGirlCon, October 10–11, 2015, at the Conference Center in downtown Seattle.

GeekGirlCon celebrates and honors the legacy of women contributing to science and technology; comics, arts, and literature; and game play and game design by connecting geeky women world-wide and creating community to foster continued growth of women in geek culture through events.

Kara Stone is a independent game developer whose works blend interactive art, self-care, mental health, and feminism. Her non-traditional approach to gaming invites users to contemplate the necessity of agency, the nature of diagnosis, and the definition of a game. Her work is available for multiple platforms, including iOS, SMS, and Web; some, such as Medication Meditation, were developed through Dames Making Games and published by Golden Gear, both in her native Toronto.

In this episode of Polygamer, Kara and Ken discuss the portrayal of mental health in games such as Life Is Strange; how porting her interactive fiction game Sext Adventure from SMS to desktop changed its experience; the objectification and feminism of female protagonists in the films Her and Ex Machina; whether it’s important for gamers to know the gender of a game’s developers; and the value of being aware of and sensitive to ableist language.

END_OF_DOCUMENT_TOKEN_TO_BE_REPLACED

Fiona Cherbak is a human resources and staffing specialist with a storied career in the entertainment and games industries. At this year’s Game Developers Conference, she will moderate the panel "Turning the Tide: Hiring and Retaining Women in the Games Industry". In this exclusive preview with Polygamer, Cherbak discusses how and where in the pipeline to effect change in the industry’s gender diversity; how to create work environments that are appealing and safe for women; and whether changing an industry’s gender ratio is "disruptive".

Cherbak is also one of the founders of the annual Boston Festival of Indie Games, or BostonFIG, and shares her motivations to start this event and how it’s grown since its 2012 inception.

Download the audio edition of this interview below or from iTunes, Stitcher, Google Podcasts, Spotify, Amazon Music, Overcast, Pandora, Pocket Casts, iHeartRadio, TuneIn, RadioPublic, or the Internet Archive. Click past the jump for links to resources mentioned in this episode.

END_OF_DOCUMENT_TOKEN_TO_BE_REPLACED 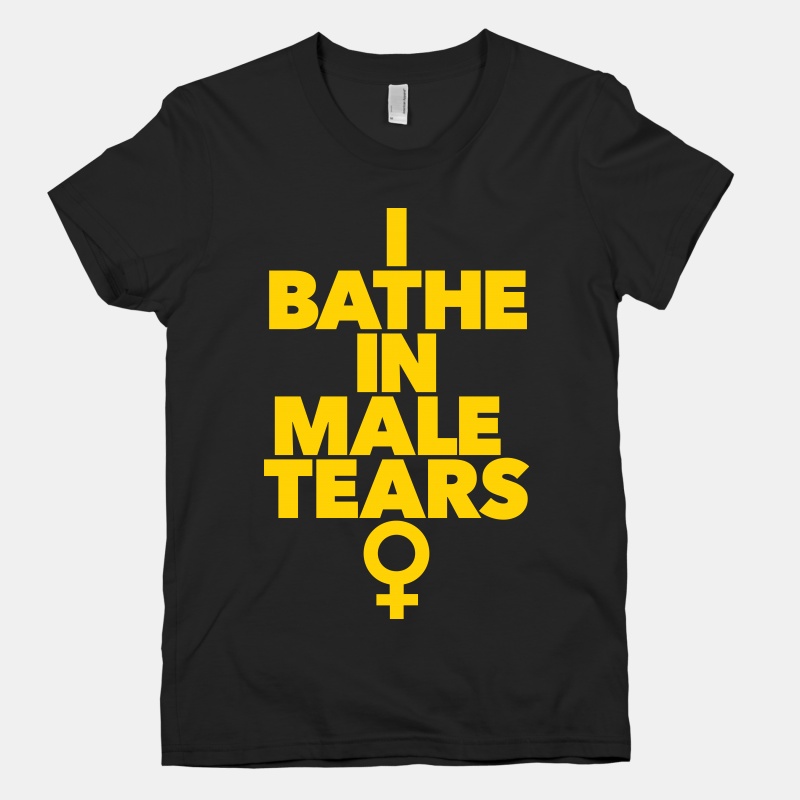