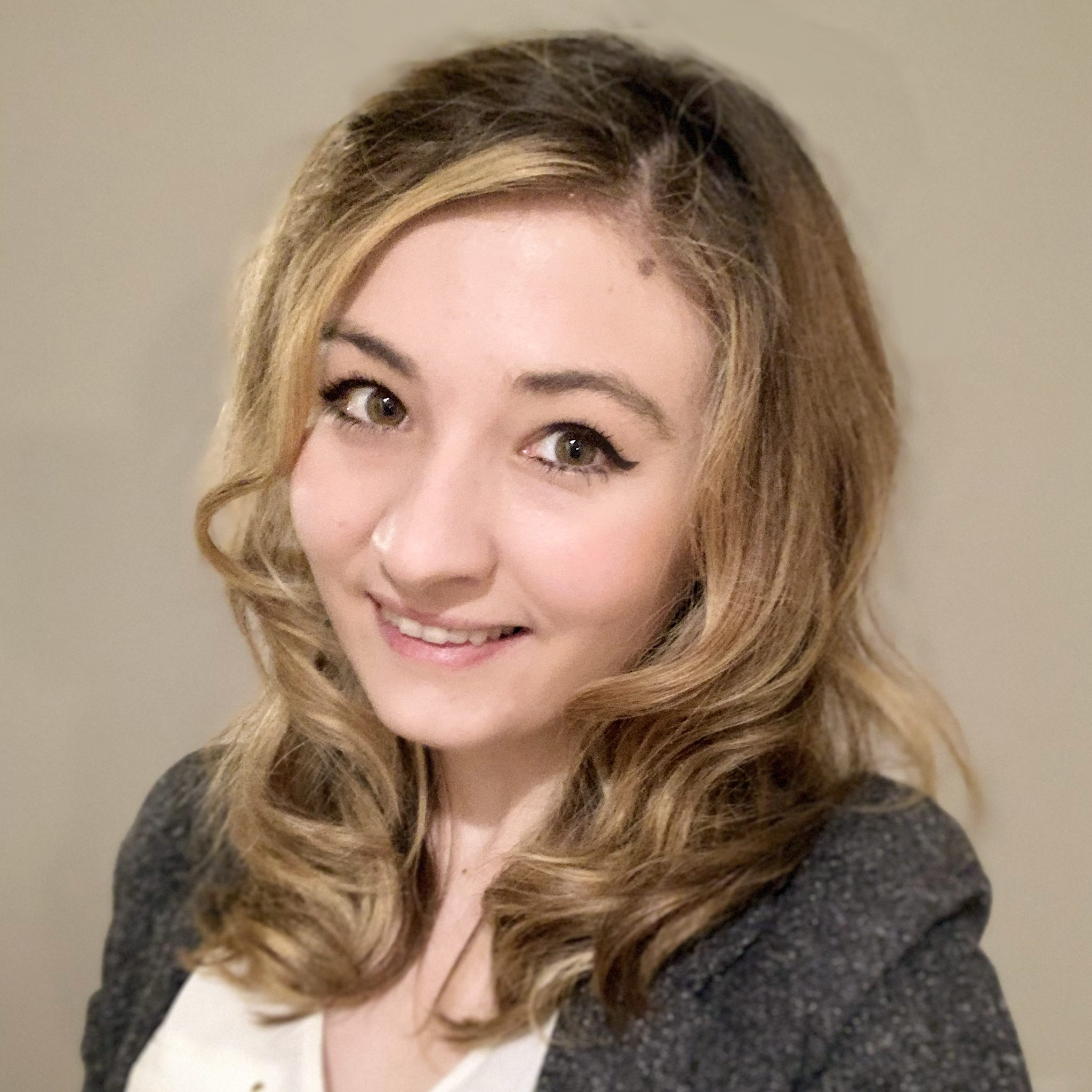 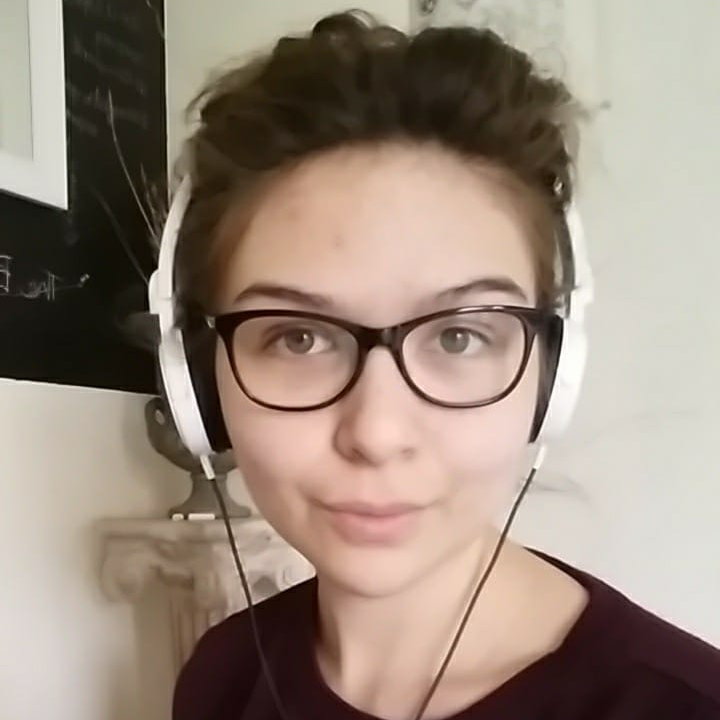 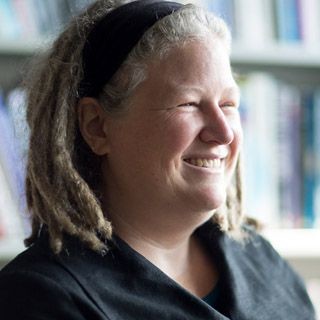 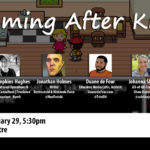 Parents are raising the next generation of gamers — but let’s give some self-care to the current generation, too. How do we hold onto our identity as gamers after becoming parents? When do we find time for our favorite hobby, and how does having children change what games we’re playing? At PAX East 2020, I moderated this panel of gamers who shared their stories of adapting to their new lives while still making time for themselves and their games. 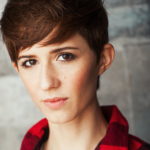 Stream the audio edition of this interview below or from iTunes, Stitcher, Google Podcasts, Mixcloud, Amazon Music, Overcast, acast, Pocket Casts, Castbox, TuneIn, RadioPublic, or the Internet Archive. Click past the jump for links to resources mentioned in this episode.

END_OF_DOCUMENT_TOKEN_TO_BE_REPLACED 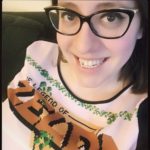 Dr. Dana Plank is a ludomusicologist, devoted to the study of video game music and sound. She has researched how game audio is used to represent disability, sensuality, gender, and exoticism, and she has been interviewed for books, podcasts, and MAGFest panels about games including Final Fantasy VI, Super Mario Bros. 3, and Super Mario RPG. Her current studies include Celeste; That Dragon, Cancer; and Untitled Goose Game. She is also a co-organizer of the North American Conference On Video Game Music 2020, scheduled to be held online this April 4–5.

In this interview, Dr. Plank and I explore the origin of ludomusicology, and what it is that ludomusicologists do; the academic route that led her to study ludomusicology and 8/16-bit games in particular; how technological constraints breed creativity, and how the interactivity of modern soundtracks distinguish them from cinematic scores; how silence can be a powerful indicator that something has gone wrong; how to use video games as a music-teaching tool; how COVID-19 has affected NACVGM; and what books she recommends in this academic field of study.

END_OF_DOCUMENT_TOKEN_TO_BE_REPLACED 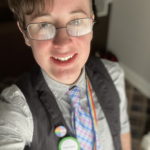 Nic Tompkins-Hughes has been a freelance writer, company administrator, and panel moderator in the games industry. They are currently raising the next generation of gamers, empowering them to explore gaming, gender, sexuality, and orientation on their own terms. Nic also identifies as transmasculine and is transitioning to non-binary, enjoying the newfound confidence that comes with realizing their true self.

In this podcast, Nic and Ken talk about retaining your identity while being a parent; the different roles that games play in the next generation compared to our own; how society has evolved to empower more gender identities; the difference between drag queens and drag kings; and our upcoming panel at PAX East 2020. 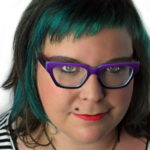 Dr. Carly Kocurek is an associate professor of digital humanities and media studies at the Illinois Institute of Technology. Her work in the analysis and preservation of games includes Save Point, a zine about the history of video games whose second issue is currently being crowdfunded on Kickstarter. She is also researching the “Games for Girls” movement of the 1990s, courtesy a grant from the National Science Foundation.

In this podcast interview, we discuss why a zine is a format uniquely suited to this topic; how Save Point is able to be published with such a modest budget; how to make academic subjects accessible to a lay audience; what the “Games for Girls” movement was, and how it’s evolved over the last 25 years; the research that the NSF grant enables her to conduct; and how listeners can support game preservation efforts.

Stream the audio edition of this interview below or from iTunes, Stitcher, Google Podcasts, Mixcloud, Amazon Music, Overcast, acast, Pocket Casts, Castbox, TuneIn, RadioPublic, or the Internet Archive. Click past the jump for links to resources mentioned in this episode.

END_OF_DOCUMENT_TOKEN_TO_BE_REPLACED 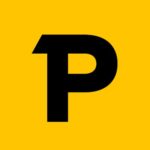 Caspian Whistler is the founder and creative director of A Profound Waste of Time, an independent magazine inspired by video games. Each issue is available in hardcopy only, and each page is uniquely illustrated, combining prose and design from renowned gaming journalists, critics, and developers into a thoughtful collection of essays. The first issue of APWOT shipped in 2018 following a successful Kickstarter campaign, with the Kickstarter for the second issue currently underway.

In this interview, Cas and I talk about the value of a print publication in an industry that moves quickly; the magazine’s origins in the zine scene; how he attracted an all-star editorial cast, including Polygamer alumni Susan Arendt and Jonathan Holmes, to his first issue; how design can be beautiful while still enhancing readability; what he learned from the first Kickstarter; how often we’ll see future issues of APWOT; and how his dyslexia influences his editorial process.